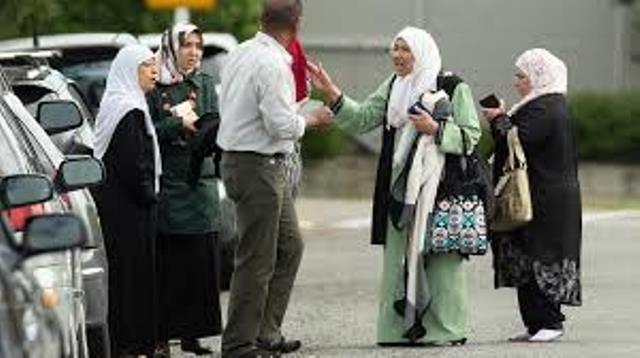 New Delhi : A number of prominent Muslim bodies in India on Friday condemned the terrorist attack on two mosques in New Zealand’s Christchurch in which at least 49 people were killed.

“This is very painful and should be condemned in the strongest word. We, the Muslims, need to think as to why such incidents are happening. Of course, it is Islamophobia, but we need to look inwards as to what is wrong with the ‘ummah’ (community),” Madni told IANS.

Expressing shock over the incident, Navaid Hamid, President of All India Muslim Majlis-e-Mushawarat, an umbrella body of various Muslim organisations, said: “No words to express shock and grief over the killing of peaceful worshipers at Christchurch mosque in New Zealand terror attack.”

“My heart goes to the bereaved families who are victims of Islamophobia created by western policies in the last 20 years,” he added.

He also questioned Prime Minister Narendra Modi’s silence over the incident. However, the Prime Minister has expressed his “shock” over the accident in a letter to his New Zealand counterpart Jacinda Ardern.

At least 49 people were killed when gunmen said to be whites opened indiscriminate fire at two mosques in Christchurch city on Friday in what a shocked Prime Minister Ardern said was a terror attack. (IANS)