Breaking News
Home / Communal Harmony / Urdu language at a low, decrease in people who refer it as their mother tongue: Census

Urdu language at a low, decrease in people who refer it as their mother tongue: Census 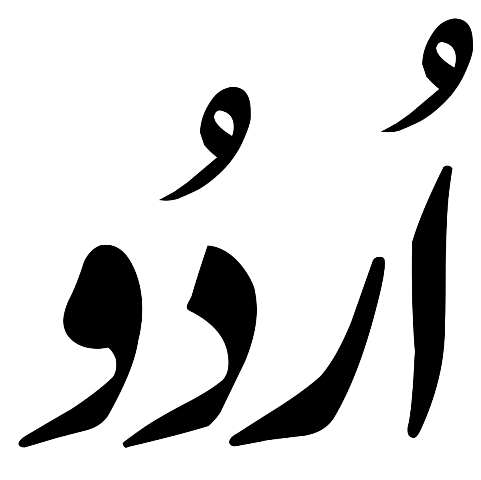 NEW DELHI :  There is a decrease of about 1.58% in number of people who refer to Urdu as their mother tongue as per the latest Census data released this Friday.

Urdu -a language often associated with Indian Muslims- dropped from the 6th place in 2001 (51 million speakers) to the 7th place in 2011 with 50 million people mentioning it as their mother tongue.

Interestingly, the number of Urdu speakers has fallen despite the Muslim population increasing by around 30 million between 2001 and 2011.

Sanskrit remains the least spoken among the scheduled languages – officially recognised – with 24,821 speakers despite an increase of 76% from 2001. Marathi speakers on the other hand, went up to 7.09 per cent from 6.99 per cent.

Share
Previous 70 butcher families facing starvation in Hazaribagh due illegal ban on beef trade
Next Kashmir: betrayed by both BJP and PDP