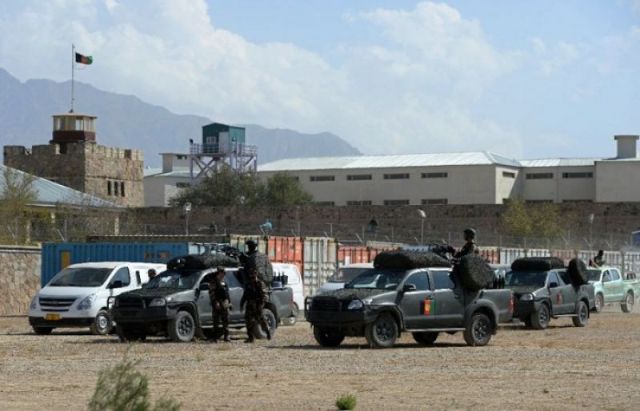 Kabul : At least six people were killed and eight others wounded after a suicide bomber struck a vehicle carrying prison employees in the capital on Wednesday, officials said.

Mohammad Anees, an eyewitness, said the powerful explosion took place in front of the prison’s gate where a number of visitors were waiting to pass a rigorous security check before entering.

No group claimed responsibility for the attack. The number of casualties may rise, officials said.

Over the past few months, Kabul has witnessed waves of terror attacks by the Islamic State (IS) outfit and Taliban insurgents.

More than 2,790 civilians were killed and over 5,250 others injured in conflict-related incidents in the first nine months of the year in the war-torn country, according to figures released by the UN mission in the country.