Belief on Prophethood in Islam| Number of Prophets mentioned in Quran

All Prophets were human beings who taught people about faith in One Lord that is Allah Almighty and also how to follow and walk on the righteous path. Allah Almighty also revealed some Holy Books on these Prophets for conveying His message to the mankind, these books are also known as books of revelation. Being a Muslim we believe that all prophets gave guidance and instruction to their people about how to properly worship Allah (SWT) and live their lives according to the teachings of Lord. Since Allah is One, His message has been one and the same throughout time. Basically, all prophets taught the message of Islam to find peace in life through submission to the One Almighty Creator; to believe in Lord and to follow His guidance. 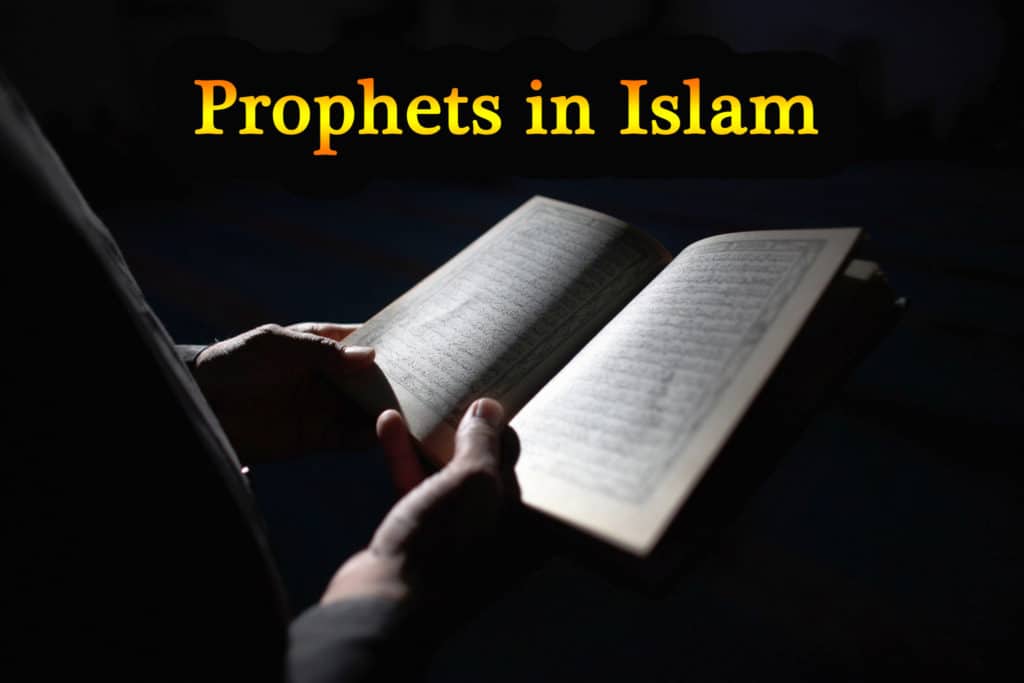 Allah (SWT) mentioned in Holy Quran: “The same religion has He established for you as that which He enjoined on Noah – which We have sent by inspiration to thee – and that which We enjoined on Abraham, Moses, and Jesus: Namely, that ye should remain steadfast in religion, and make no divisions therein…” (Quran, 42:13). From the verse of Holy Quran, we came to know that all Prophets were sent to preach Islam and there is only One Lord who reveals the same fundamentals.

To have faith in the Prophets is to firmly believe that Allah (SWT) chose morally upright men to convey His message and pass it to mankind.  Blessed were those people who followed them, and miserable were those who refused to obey them. They faithfully delivered Allah’s message, without hiding, altering it.  Rejecting a Prophet is rejecting the One, who sent him, and disobeying a Prophet is disobeying the One who commanded to obey him and that one is none other than Allah Almighty.

Allah (SWT) sent many Prophets to every nation mostly amongst from them. They were sent to call their nations to worship Allah alone. Allah Almighty says in Holy Quran: “And ask (O Muhammad) those of Our prophets whom We sent before you: ‘Did We ever appoint gods to be worshipped besides the Most Merciful (God)?’” (Quran, 43:45). Prophethood is not earned or acquired like higher education, job, and other things. Allah (SWT) chooses whom He pleases for this purpose.

There are 25 Prophets mentioned by their names in Holy Quran. Although Muslims believe Allah Almighty has sent much more than these at different times and places. Below we have listed 25 Prophets whose names are mentioned in Holy Quran:

In nutshell, Muslims believe and respect all Prophets sent by Allah Almighty. Allah (SWT) sent Prophets as an example for humanity to follow, and if one does follow their example, they would live a life in accordance to the Will of Allah Almighty, earning His Love and Pleasure in this life and the Hereafter.

Government’s step towards modernisation of madrassas

Equating Islam with Violence is a wrong notion

Conflict is a major issue which affects the entire world. It seems to spread like …