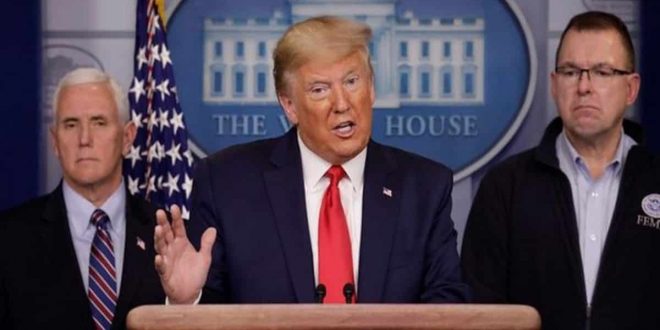 As the coronavirus pandemic continues to force countries into lockdown, a video of US President Donald Trump purportedly attending the recital of verses from the Quran is being shared with a claim that it was done as a measure to fight COVID-19.

Currently, there are over 85,000 positive cases of coronavirus in the US.

The Quint can confirm that while the video has not been altered in any form, the claim with which it is being circulated is absolutely false.

The video is from 2017, when Trump along with his wife Melania attended the inaugural prayer service after taking oath as the 45th President of the United States. Imam Mohammad Majid, executive director of the All Dulles Area Muslim Society recited verses from the Quran.

A reverse image search using the Yandex search engine directed us to several videos which hinted that the event took place in 2017. Taking a cue from there, we ran a Google keyword search using the terms ‘Donald Trump and wife Melania Trump listen to Quran’ and came across news reports from January 2017.

A report by CNN carried the video and mentioned about the prayer at the inter-faith religious service for President Trump.

Another report by ABC News mentioned that Trump attended the inaugural prayer service along with his wife Melania and Vice President Mike Pence. The report also mentioned that over two dozen religious leaders were present at the service.

The viral video which has been taken from a longer version of the prayer service can be seen at 35:52 seconds in the video below.

Hence, an old video of the US President attending prayer ceremony is being shared to falsely claim that the White House organised a recital of the Quran to fight coronavirus.

Get the latest updates in Hyderabad City News, Technology, Entertainment, Sports, Politics and Top Stories on WhatsApp & Telegram by subscribing to our channels. You can also download our app for Android and iOS. 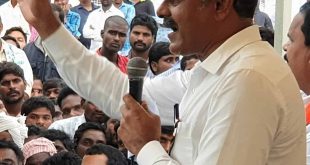 NTR changed political game for ever 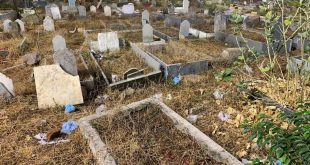 Hyderabad: The family of a Muslim man from Narsingi, who died of a heart attack, …