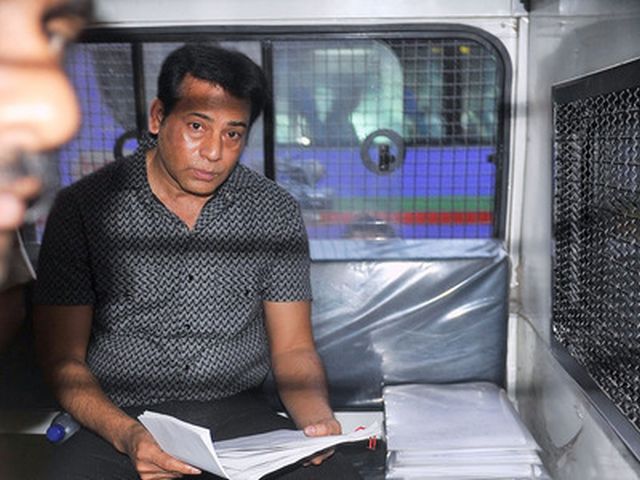 Additional Sessions Judge Tarun Sahrawat convicted him under Section 387 (putting person in fear of death or of grievous hurt, in order to commit extortion) and Section 506 (criminal intimidation) of Indian Penal Code, but acquitted him of charges of the stringent Maharashtra Control of Organised Crime Act.

The court will hear arguments on quantum of sentence against Abu Salem on May 30.

According to the prosecution, the gangster had allegedly demanded money from a Delhi-based businessman and threatened to eliminate his family members if the amount was not paid.