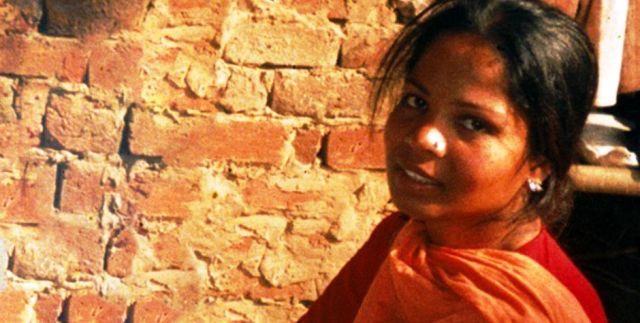 Rome : Italian Parliament has come out in support of Asia Bibi, a Pakistani Christian woman acquitted of blasphemy, and sought protection for her and her family.

The Foreign Affairs Committee of Italy’s lower house of Parliament on Thursday unanimously approved a resolution calling for protection for Asia Bibi.

“In backing this resolution, the Italian Parliament has demonstrated its support for international efforts and to the serious and constructive commitment of Italy’s government towards a positive outcome to these events,” said committee chairwoman Marta Grande.

Asia Bibi was released from jail in Multan, Pakistan, on Thursday following her acquittal of blasphemy last week by the Supreme Court after eight years on death row.

Asia Bibi’s husband Ashiq Masih had said the family was in danger from Islamists and pleaded for asylum.

Several Western countries are understood to have held discussions with Asia Bibi’s family about granting them asylum. Masih has reportedly asked the Italian government for help.