Kochi : In a setback to the Congress-led UDF, K.M. Shaji, an MLA from the IUML, was disqualified on Friday by the Kerala High Court for violating the election code of conduct for making communal overtures in his election campaign.

Shaji, who was declared ineligible to contest an election for six years, said he would move the High Court again and then the Supreme Court.

Justice P.D. Rajan delivered the verdict on a petition filed by journalist-turned-CPI-M candidate M.V. Nikesh Kumar, who finished second in the election.

Shaji retained the Azhikode constituency in Kannur district in a bitterly fought battle by a margin of 2,462 votes. The Indian Union Muslim League (IUML) is the second biggest constituent in the UDF.

The court also asked Shaji to pay Rs 50,000 as cost to the petitioner but did not declare Kumar the winner from Azhikode. It instead asked for a fresh election.

Shaji told the media that the verdict was a big blot to his secular credentials.

“I am deeply pained that the court has termed me communal, which I never am. I was one who boldly told on the eve of polling day that I do not want a single vote from communal parties. Once I reach Kochi, I will decide the legal steps I will be taking,” he said.

Kumar said he saw the verdict as a political victory. 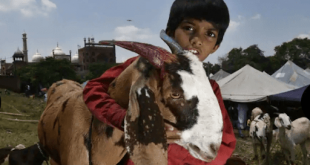 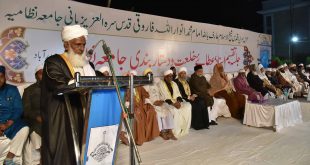 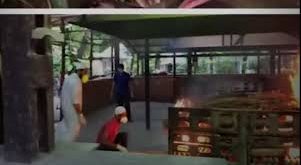