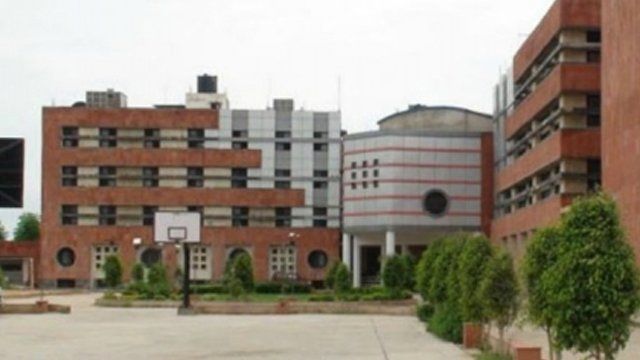 New Delhi : A proposal by the JNU to introduce a course on “Islamic terrorism” has not gone down well with Islamic outfit Jamiat Ulama-i-Hind which has threatened a legal action and the CPI(M) condemned it saying it is an attempt to communalise the varsitys syllabus.

The JNUSU has also condemned the recent move of the Jawaharlal Nehru University, while the ABVP called it a proud moment for the varsity.

The Delhi Minorities Commission has sought an explanation over it from the JNU.

Taking note of reports about the proposed course, the commission has asked the university registrar to explain on what basis the course on “Islamic terrorism” is being started by the varsity.

“This ill conceived decision would hurt the feelings and sentiments of not only the Muslims but all those people who believe in respecting all the religions as the true mark of a civilized society.

“I urge you to reconsider the decision specifically linking Islam with terrorism and suspend this move for the wider interest or we will be compelled to take legal recourse,” Jamiat Ulama-i-Hind General Secretary Maulana Mahmood Madani said in a letter to the vice chancellor of the JNU.

The CPI (M) politburo in a statement said, “This BJP government continues to attack institutions of higher education and research in the country with its ideological project of replacing the study of Indian history with Hindu mythology. Efforts are on now to communalise the syllabus in the central university”.

“The JNU academic council, despite wide opposition to it, has proposed to introduce a course on Islamic Terrorism. This will play havoc with the countrys unity and integrity.

“The wide spread notion is that if at all such a course has to be introduced it should be on religious fundamentalism not specifically targeting any one religion,” the statement added.

The JNU Academic Council “passed” a proposal to set up a Centre for National Security Studies under which there would be a course on “Islamic terrorism”, said a professor who attended the meeting last week.

The proposal has also been condemned by the JNU Students Union (JNUSU).

“This is spreading hatred against one religion so a university doing this is unbecoming of an educational institution of this stature,” JNUSU Vice President Simone Zoya Khan said.

The ABVP unit of the varsity, however, defended the move saying, it is a “proud” moment for the JNU as it is the first university to introduce such a course.

“First of all we need to understand the Islamic terrorism conceptually. This can happen only by introduction of a course on Islamic terrorism at Centre for national security JNU. Its a proud moment for entire country because no one have ever introduced this type of course,” ABVPs Saurabh Sharma said.