Most Indians are non-vegetarian, Southern and Northeastern states top the list: Report 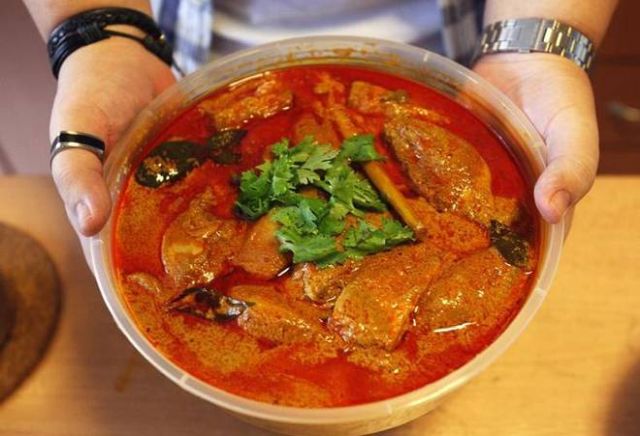 New Delhi: Considering the current climate in the country, one would easily be misled to believe that India is dominated by vegetarians. However, that is not the case. Only a portion of the country – the Northern states – make up for most of the vegetarians in the country, while the Southern and Northeastern states are predominantly non-vegetarian, with people consuming different types of meat, fish, and eggs.

Factors such as education, caste, wealth also determine a person’s food preference. The report showed that in men the highest consumption was among unmarried individuals – 50.5% for eggs and 49.2% for meat and fish. Urban men consumed more non-vegetarian food than rural men. As for women, individuals who were widowed, divorced or deserted consumed more non-vegetarian food.

Individuals who have had upto five years of education eat more eggs 54.2% for men and 48.2% for women. The same is true for fish and meat with 57.6% men and 51.8% women with the same education level preferring them.