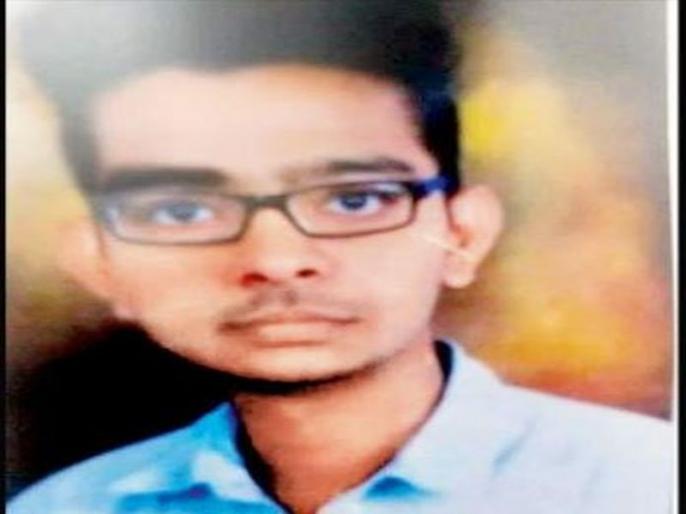 Mumbai : A 23-year-old student from Mumbai has left his home in a suspected case of radicalisation, according to the police which believes he may have gone to the Gulf. The family of Jagdish Dalaram Parihar, which has filed a missing complaint, told the police that he had called up his brother to say that he was going to embrace Islam as he “dislikes” Hinduism, a police official said.

The family has said that Parihar, a resident of suburban Mulund, used to chat on social media with a woman, suspected to be a Pakistani national, the official said. He took along with him all his documents, including his passport, before leaving his home on Tuesday and also withdrew money from his bank account, the official said.

Parihar called up his family members on Thursday morning, saying he was safe and that he would return home after one-and-a-half month, he said. Parihar, studying BCom through a correspondence course, lived with his parents and a younger brother, he said.

“After leaving home on Tuesday, he called his younger brother Bhavesh on his mobile phone and told him that he is going to embrace Islam as he dislikes Hinduism. After that, his family members approached Mulund police station and lodged a missing person’s complaint,” the official said. While tracing Parihar’s last call location, the police found that it was made from near the Chhatrapati Shivaji Maharaj International Airport, he added.

“According to his brother, he used to chat with a woman, suspected to be a Pakistani national. His brother used to ask him not to chat with the woman, but he would just ignore,” he said. Senior Inspector of Mulund police station, Shripad Kale, said a case of missing person has been registered based on the complaint.

Another official said the police suspect it to be a case of radicalisation of the youth and that he might have gone to a Gulf country. The local police as well as the Maharashtra Anti-Terrorism Squad (ATS) have launched an investigation into the case.

“We are analysing his social media chats with the woman,” the official said. PTI