Muslim youth lynched to death for fishing near Rajasthan temple 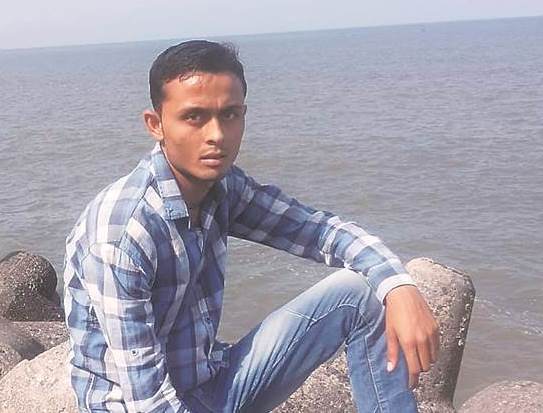 Jaipur: A youth was beaten in Chittorgarh’s Kheri village by a group of villagers for fishing near a temple in Rajasthan’s Chittorgarh district last week.He succumbed to his injuries in hospital, reported Hindustan Times.

Police have registered a case of murder against unidentified people but are yet to arrest anyone.

The incident took place on  September 17. Azhar Khan (22)  died in a hospital in Udaipur on September 22. His uncle Riyaz Khan registered an FIR on the same day.

Parsoli station house officer Praveen Singh Tuesday said that they had detained some men for questioning, but gave no more details.

According to police, Azhar had gone to Ruparel river with three others – Shahnawaz Khan (23), Naushad Khan (47) and Anwar Khan (41) when some men guarding their fields chased the four. While three managed to escape, Azhar was caught and beaten with ‘lathis’ (bamboo staves).

He was taken to Chittorgarh district hospital and later referred to Udaipur medical college where he succumbed to his injuries.

According to Anwar, there were some people from a nearby farm who were watching them as they went to place their net and stopped them when the four were returning after removing it. As these men called others, he said he, Shamshad and Naushad ran away.

When he later came to know Azhar was lying injured at the spot, he and the other two went and brought him home but didn’t tell his family about the incident, saying he was injured in an accident.

However, when Azhar’s condition worsened, he told his family about the beating and was taken to a government hospital in Chittorgarh the next day, from where he was referred to Udaipur.

There was tension in Bicchor village when Azhar’s body was handed over to his family after an autopsy.

Azha was working as a conductor in a private bus and was youngest among four siblings. His father drives local public transport vehicles.