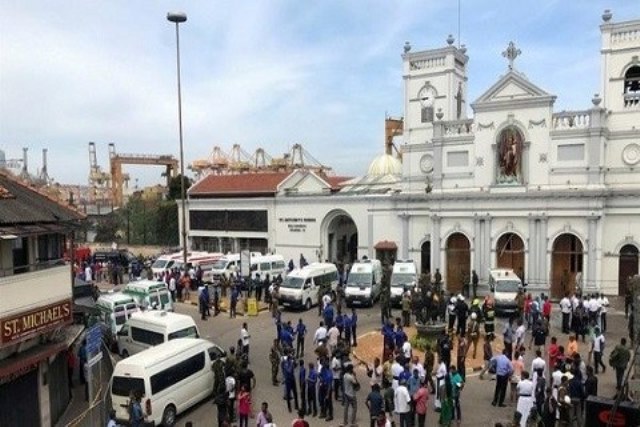 Mysuru : Mysuru chapter of Jamaat-e-Islami Hind has appealed to Muslims to stand outside a church here while Sunday service is underway to offer solidarity to Christians following the terror attacks in Sri Lanka that killed over 250 people.

President of JeIM, Mysore,Munawwar Pasha, said the appeal has been made to convey the message that the Muslims and other communities stand by the Christians at this hour of grief.

“I am sending this message to ask the Muslims to stand outside the main church of Mysuru,St Philomena, this Sunday to extend solidarity and show that we stand united and hate cannot divide us,” he told PTI.

In the audio message, circulated through social media, Pasha said when New Zealand had faced the terror attack at a mosque last month, the Muslims were overwhelmed with the amount of support received from various communities.

“We saw thousands stand together in solidarity with us against the far right attack,” he said.

Pasha said mosques in various parts of the world saw Christians, Jews, Sikhs, etc offering protection and in solidarity with the Muslims.

“Sri Lanka suffered an appalling attack on Easter Sunday. Churches were attacked while their congregation was in worship, just as those in New Zealand were,” he said.

Fifty people were killed when a gunman fired at two mosques at Christchurch in New Zealand during Friday prayers on March 15.

Following the attacks in New Zealand, people from all sections of the society came forward to extend their support to the Muslims in that country.Agencies