Negotiations and not violence can solve the Kashmir Dispute: Dr. Fai 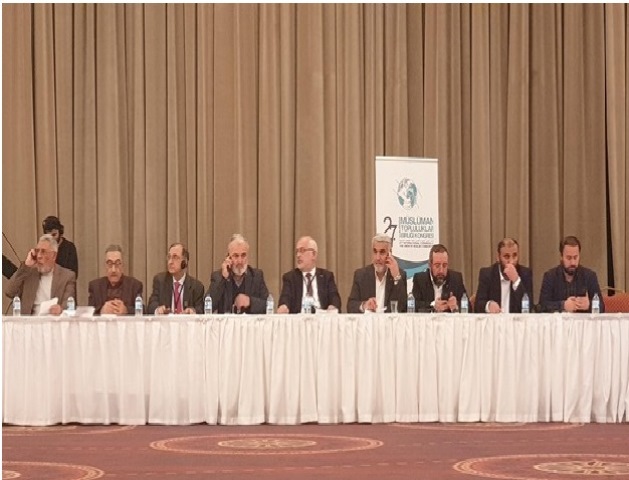 Istanbul, (Turkey) Dec  10 :  “Kashmir is internationally recognized as a disputed territory whose final status is yet to be determined by the people. This is a matter that urgently needs to be put on a road to find a just and viable solution. A problem which has figured on the active agenda of the United Nations, which has been the subject of fourteen substantive resolutions of the Security Council, on which the United Nations has painstakingly worked out an agreement with both India and Pakistan would not seem to be a problem which deserves to be ignored from the operational sphere of the United Nations. The Secretary General will appreciate that this consideration acquires added force in a situation in which no alternative peace process is in motion,” said Dr. Ghulam Nabi Fai, Secretary General, World Kashmir Awareness Forum in a conference in Istanbul, Turkey.

Dr. Fai was addressing various conferences, including 27th Congress of Economic and Social Research Center (ESAM), which was attended by over 200 delegates from 40 countries, and a lecture organized by the Center for Islam and Global Affairs (CIGA) of Istanbul Sabahattin Zaim University. 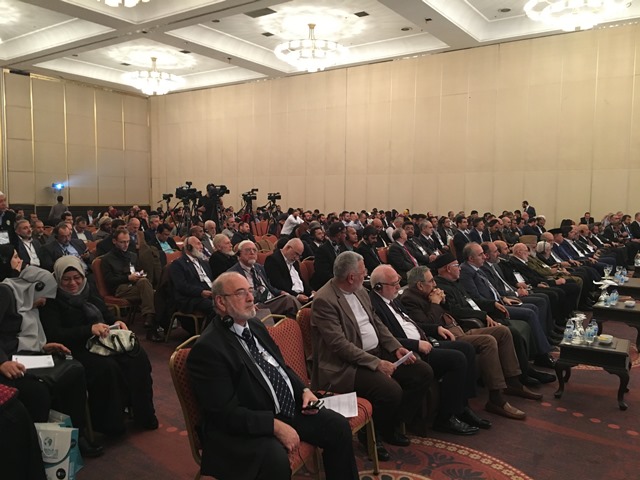 Fai warned that nothing better could be said about human rights in Kashmir.  Every human rights group, including the report issued by the United Nations High Commissioner on Human Rights that has examined the convulsed scene in Kashmir has reported harrowing human rights violations, including tens of thousands of extrajudicial killings, rape, torture, plunder, arbitrary arrests, and ruthless suppression of free speech and press.  The people suffer a brutal campaign of suppression by the Indian army, which wants to crush their hopes for self-determination through terror and military forces. It is documented that the crimes that are being perpetrated against the people of Kashmir are systematic, deliberate and officially sanctioned. The world powers must endorse the recommendation of the United Nations High Commissioner that an impartial investigation needs to be made about the latest situation in Occupied Kashmir. The United Nations must send a fact-finding mission to asses the situation there.

Dr. Fai added that the issue of Kashmir is by no definition a terrorist or separatist movement. It is a movement for self-determination inspired by a spirit for freedom and it has its legitimacy in the United Nations Security Council resolutions. The United Nations has the opportunity to affect a positive resolution to the conflict and resulting humanitarian situation by promoting the conditions of the original mandate. It is only through international recognition and inclusive representations that a genuine and lasting peace can ensue. The risks of maintaining the status quo – for Kashmir, South Asia and the world – are too great to ignore. 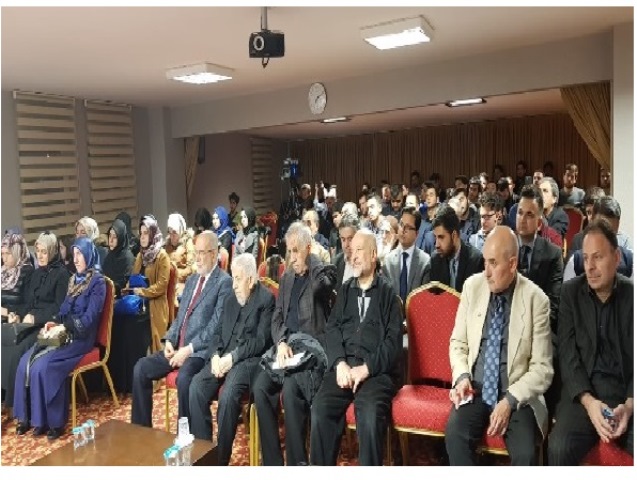 The refusal by India to sit down to the table with Pakistan or those who represent the Kashmiris indicate that India is not even close to addressing the realities of Kashmir and the will of the people.  This must change. Sounder minds must prevail. More rational methods of dealing with differences must be sought. Repeating the same mistakes while expecting different results has long ago been found to be the path of failure. Seventy-one years should demonstrate a need for a change in policy, a policy that accepts the need for coming together in a process that accepts the right of all people to determine their own destiny.

I fail to understand who prevents these world leaders to use their moral authority to persuade the violators of the international laws to abide by the universal principles. Perhaps international arms sales and the general military industrial complex that seems to have a firm grip on foreign policy priorities might offer a clue, and when world leaders are complicit, it is rather difficult for them to hold any high ground in any moral prerogative that might be addressed toward one’s partners. Observing democratic process and civility in international affairs seems too great a request for people who lack both the will to act responsibly and the maturity to understand the proper role of civil servants of society.

“The consistent application of human rights standards would allow a just and peaceful resolution of the seventy-one year old issue. It would directly help India to extricate itself from the quagmire of international conflicts and accumulation of weaponry, to realize its economic and technological potential and truly rise to the stature of a great power. It would also release Pakistan from a crippling burden. It would thus bring the lasting credit to the foreign policy of the world powers in the region of South Asia,” Fai reaffirmed.

“The people of Kashmir do not wish anybody to take a partisan side. Kashmiris are convinced, nevertheless, that impartial observers would support the Kashmir cause based on universal principles, democratic values, rule of law and international justice. It is high time that all concerned parties — India, Pakistan and the Kashmiri leadership — sit together and chalk out a strategy for the sake of peace and stability in the region of South Asia. Because ultimately, the negotiations, not violence, is the only way to resolve the Kashmir conflict, and that Kashmiris cannot be excluded from the negotiating table if a peace process is to be serious, meaningful and result-oriented,” Fai concluded.