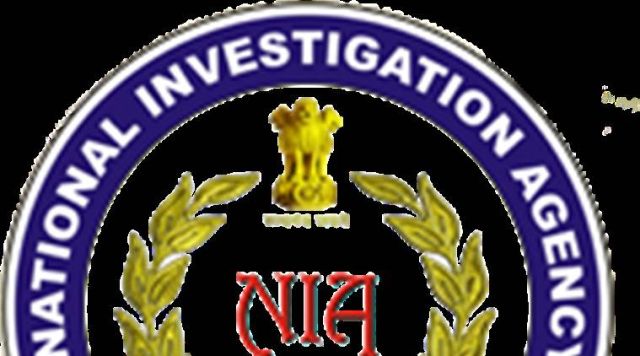 New Delhi : The National Investigation Agency (NIA) has registered a case against a Muslim man who had “forced a Kerala woman to change her religion and attempted to take her to Syria to join the Islamic State”, an official said on Tuesday.

The woman, in her complaint to the police, also alleged that the accused, Muhammed Riyaz Rasheed, raped and married her through deceitfully.

The central government made the submission in an affidavit filed before the Kerala High Court on Monday, saying it took suo motu action and entrusted the investigation into the case to the NIA taking seriousness of the alleged offence.

The NIA, which took over the case from Kerala Police, booked nine persons under charges unlawful activities prejudicial to the maintenance of communal harmony.

The centre’s move comes in response to a petition filed by the 25-year-old woman, hailing from Pathanamthitta district of Kerala and settled in Gujarat, seeking NIA probe into the alleged forceful religious conversion and attempt to traffic her to Syria after marriage.

Earlier this month, the Ernakulam Rural police had arrested two persons in connection with the case.

In her petition to the police, the woman had alleged that accused Muhammed Riyaz Rasheed from Thalassery in Kannur district in Kerala pretended to be in love with her when she was studying in Bengaluru in 2014 and forced her to convert to Islam and married her through deceit by forging documents.

She also accused Rasheed of raping her, recording her objectionable videos on phone and threatening her to become disciple of televangelist Zakir Naik.

The investigation so far done by state police revealed that the accused further received funds for all such activities, an NIA official said.