Pluralism, democracy and democratic institutions must be defended in India : AFMI 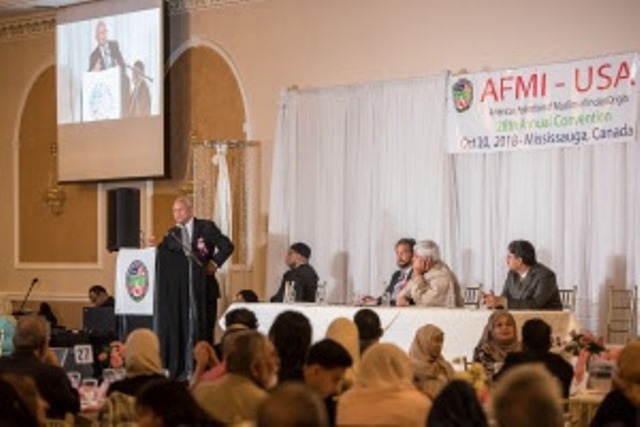 Toronto: The 28th convention of the American Federation of Muslims of Indian origin (AFMI) concluded in Toronto with a strong message to support pluralism ,defend democracy and  democratic institutions against the divisive forces which are trying  to divide people and spread hatred in the name of religion in India.

Although mainly concerned about the education of Muslims in India the growing intolerance, hatred and division among the communities inspired the speakers to address the political conditions of the country.

Dr. A. Jha explained in details the rise of forces who in the name of religion have been trying to usurp India’s pluralistic values and impose its version of a faith that divides people and pitch them against each other to promote the politics of fear.

He urged the people to join hands to defend causes of justice and strengthen those who believe in secular democracy.

He defended the rights of religious minorities to practice their faith fearlessly without proving their patriotism to anyone.

He also condemned the policy of uprooting people or lynching them in the name of faith.

Advocate  Suhel Tirmizi focused on deteriorating law and order situation in India where discrimination and biases are institutionalized against minorities and weaker sections of the society. He gave several incidents where state officials showed their personal religious biases to discriminate against minorities.

Dr. Khutbuddin focused on the challenges the minorities have been facing in India and urged people to expose injustices and use all peaceful means to bring about changes.

He invited Yong Muslims of Indian origin to take the leadership role in the organization.

Highlighting the achievements of AFMI   Dr. Nakadar  said “When the organization began working in India, the literacy rate of Muslims was 30 percent, now it is over 70 percent among Muslims” . He gave many examples of Muslim youth’s achievements in education and added, “Education is the best Defense”. 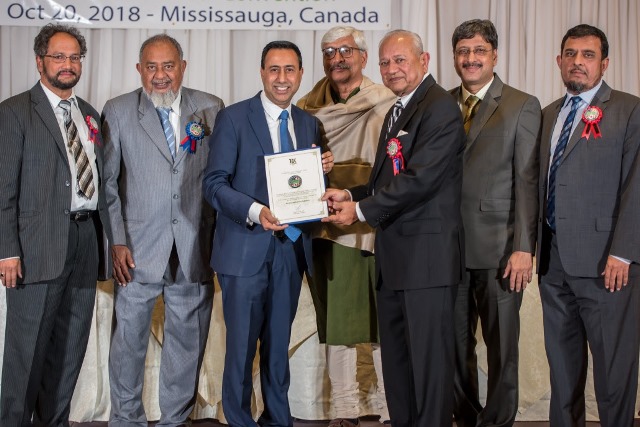 The Toronto team was led by Mr. Siraj Thakur, the incoming president of AFMI and Mr. Hanif Shaikh, president Toronto chapter, Mr. Muhammad Afroze, Shahnawaz Khan, Moiz Khan, and many others. The ‘Friends of Humanity’ was the main sponsor of the convention.