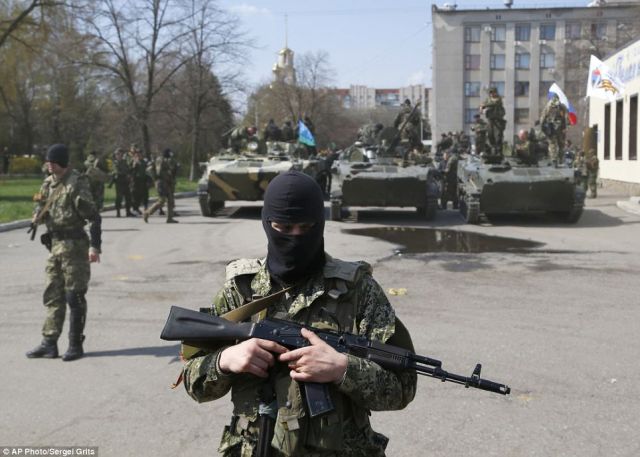 Moscow : The death of a pro-Russian separatist leader in the conflict-ridden eastern Ukraine could serve to escalate tensions in the region and impede the so-called Minsk peace process, a Kremlin spokesperson said on Saturday.

Alexander Zakharchenko, the 42-year-old leader of the self-proclaimed Donetsk People’s Republic (DPR), a region of eastern Ukraine controlled by pro-Russian insurgents since 2014, was killed when a car bomb struck a cafe in downtown Donetsk city on Friday.

“Zakharchenko’s death will no doubt lead to increased tensions in the region, which will of course not help create the conditions to fulfill the Minsk Accord,” Kremlin spokesman Dmitry Peskov told the media in Sochi.

“We are without a doubt looking at a provocation that will have serious negative consequences in the region,” he added.

The Minsk Accord, named after the Belorussian capital in which it was signed, brought Ukraine, Russia, France and Germany together in an effort to draw up a viable peace solution in the warring Donbass region of eastern Ukraine, where Ukrainian troops and pro-Moscow separatists were engaged in an ongoing conflict that, according to the UN, has claimed over 10,000 lives.

Authorities in the DPR were quick to lay the blame for the attack at the feet of Ukraine’s security forces, an accusation denied by Kiev.

Pro-Russian insurgents took control of two major regions of eastern Ukraine in the wake of a revolution in 2014 that ousted Russophile former President Viktor Yanukovych.

The conflict erupted simultaneously with the Russian annexation of Crimea.