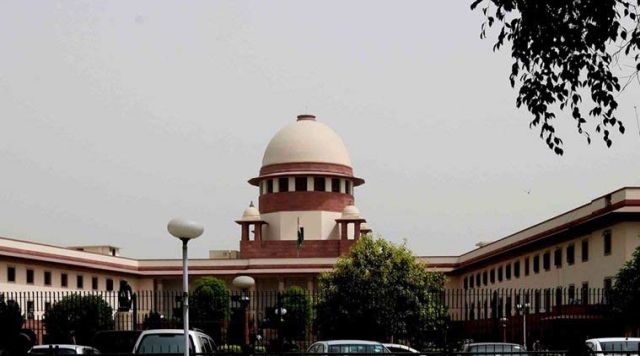 New Delhi : The Supreme Court on Tuesday directed political parties to post on their websites and publicise in the media full details of the criminal charges the candidates they are fielding in elections are facing.

Pronouncing the judgment, a five-judge Constitution Bench headed by Chief Justice Dipak Misra also urged Parliament to enact a law to address the malaise of criminals entering the legislature.

He also said this law should address fake cases being instituted against political opponents.

The court directed that:

*Each contesting candidate must state in bold the criminal cases pending against him/her in the forms to be filed up at the time of filing nomination papers.

*The candidate aspiring to contest an election would be required to inform the political party about the criminal cases pending against him.

*Political parties to put-up on their website the criminal antecedents of the candidates being fielded by them in the elections.

*Political parties and the candidate will give wide publicity of the criminal cases pending against the contesting candidate both in print and electronic media after filing their nomination papers.

Th apex court said it could not add any further disqualification to the law, it was now up to Parliament to make a law to prevent person with serious criminal cases from entering the legislature.