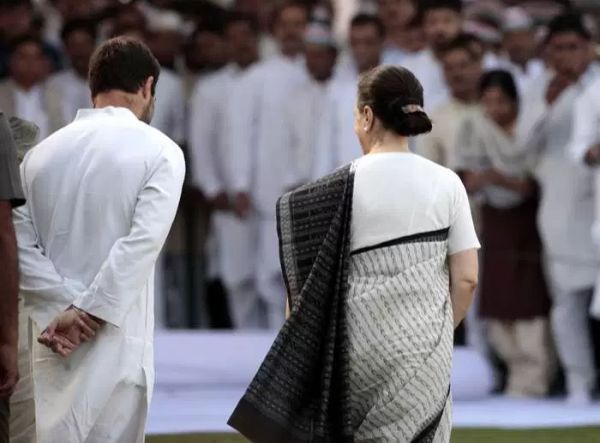 New Delhi : The BJP on Friday claimed that Congress President Rahul Gandhi described his own party as a “Muslim party” and said he was playing communal politics ahead of the 2019 general elections.

Bharatiya Janata Party (BJP) leader Nirmala Sitharam told the media: “Rahul Gandhi said that the Congress is a Muslim party. He must come clean and clarify his statement.

“Only yesterday … the Congress President met a lot of Muslim intellectuals… And he said a whole lot of things (that) Muslims are the next Dalits. If all the Muslims who constitute 15 per cent of population of Bihar vote for us, that alone won’t help us. We need Yadavs also.

“And to this he adds how his party plans to correct the course. This is an attempt to incite religion-based clashes,” Sitharaman said.

Hitting out at the Congress leader, she alleged: “Rahul Gandhi became a janeu-dhaari during the Karnataka elections and now he has become a Muslim-dhaari.

“By calling Muslims the next Dalits, what is he conveying?” she asked.

Sitharaman said the Congress shall be solely responsible if any disharmony takes between now and the 2019 elections.

“This closely resembles what happened in 1947 when the country was divided on the communal lines. Congress is playing a dangerous game playing the card of religion.”