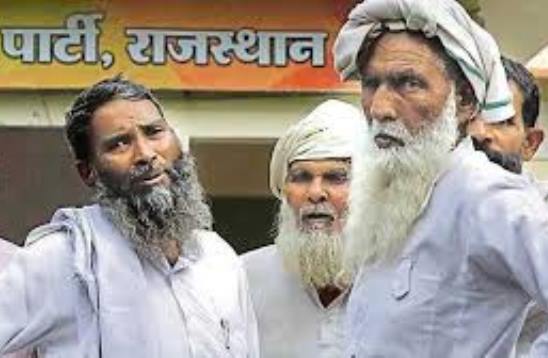 Jaipur: Nine Muslims figure in the first list of 152 candidates for the Rajasthan Assembly polls which was released on Thursday.

Former BJP MLA Habibur Rahaman, who also joined the Congress on Wednesday after being denied a ticket, will fight the elections from Nagaur constituency.

The Congress will announce candidates for the rest seats soon. The party has repeated 20 of its MLAs in its first list. There are 23 Jat, nine Muslim, 13 Rajput, 24 ST, 29 SC and 20 women candidates.

There is no Muslim candidate in the BJP 1st list of 162 candidates,

The polling for the 200-member Assembly will be held on 7th December.

Below is the name of Muslim candidates in Congress 1st list of 152.