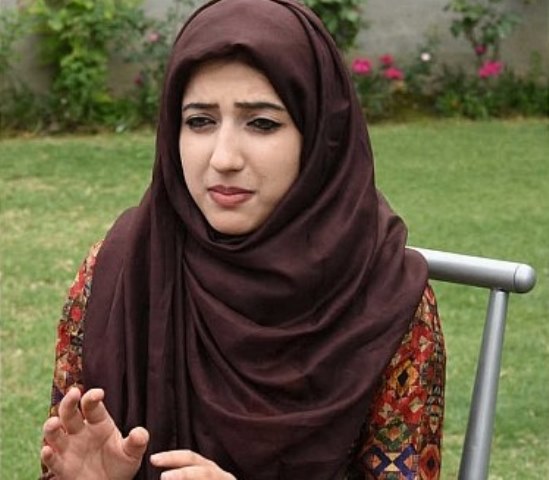 Srinagar : The daughter of senior separatist leader Shabir Shah on Saturday topped the CBSE results among all affiliated schools in Jammu and Kashmir.

Sama, a student of Delhi Public School, Athwajan in Srinagar, has secured 97.8 per cent marks in the class 12 results for which were announced by the CBSE on Saturday.

Sama has thereby secured the highest marks among all CBSE affiliated schools in the state.Sama’s father, Shabir Shah is presently lodged in Delhi’s Tihar Jail.

Shah has been in jail since he was arrested by the National Investigation Agency in a terror funding case on July 26, 2017.

Jammu and Kashmir Chief Minister Mehbooba Mufti congratulated Sama Shabir on her success and said she was “truly an inspiration for the youth of our state”.

“Congratulations to Sama Shabir Shah for securing 97.8% marks in the class 12th class examination. Her hard work and determination has helped her overcome all odds and she is truly an inspiration for the youth of our state,” Mehbooba said on Twitter.