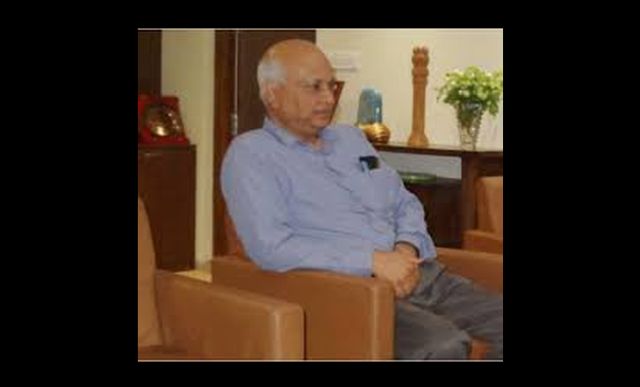 After holding the post for four years, Talat quit to join the University of Kashmir as its Vice Chancellor.

Ashraf served as Pro-Vice Chancellor of the university from August 2016. Prior to that, he served the university as Registrar and Finance Officer too. He is currently heading the varsity’s Department of Economics, a statement from the JMI said.

“Ashraf has vast experience in teaching, research and administration. He has authored several books and research articles published in leading national and international journals. His research interests include industrial and financial economics and employment and development issues,” it added.