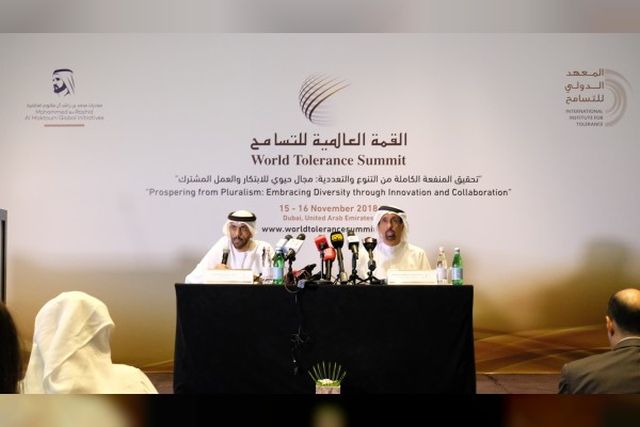 Dubai : The United Arab of Emirates (UAE) will host a two-day “World Tolerance Summit” in November, it was announced.

With its theme, “Prospering From Pluralism: Embracing Diversity through Innovation and Collaboration”, the summit will host a large gathering of 1,000 government leaders, key personalities from the private and public sectors, youth representatives, social leaders, social influencers and the international diplomatic community.

The platform will seek innovative solutions and forge fruitful partnerships to help promote respect for diversity and productive pluralism. 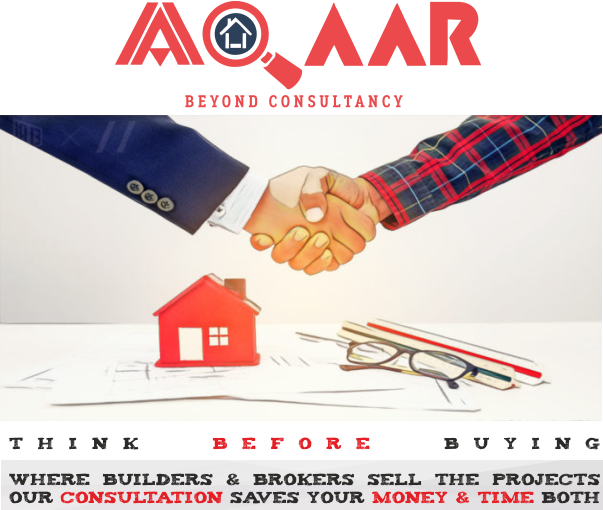 Sheikh Nahyan bin Mubarak Al Nahyan, Minister of Tolerance and Chairman of the Board of Trustees of the International Institute for Tolerance, said: “Tolerance is not simply enduring the existence of opinions, ideas, behaviours or practices that do not concur with your own. It is about recognising, respecting and embracing diversity.

“It is about being secure in your own culture and beliefs, so that you respond to what is different with curiosity and compassion rather than with fear and intolerance. To be tolerant one needs to be concerned genuinely for the welfare of one’s fellow human beings and to take action based on those concerns.”

The summit will also explore the use of social media and digital networking in advocating the significance of tolerance with respect to its societal and economic benefits.

Several workshops will also be organised on topics like, “The Youth of Today, The Leaders of Tomorrow; Women Empowerment in the Development of Country; A Tolerant Country, Happy Society; Understanding and Learning the Science Behind Tolerance; and Using Arts and Sports in Promoting Tolerance.

Share
Previous This Muslim Woman is a Med Student and a Rapper
Next Rahmani 30 felicitates successful candidates at a ceremony; achieves 100 percent success in NEET

By Special Correspondent Deonand (Uttar Pradesh): A mother in this historic town has been voluntarily …