Breaking News
Home / Muslim Mirror / Unemployment lowest in US since 1969

Unemployment lowest in US since 1969 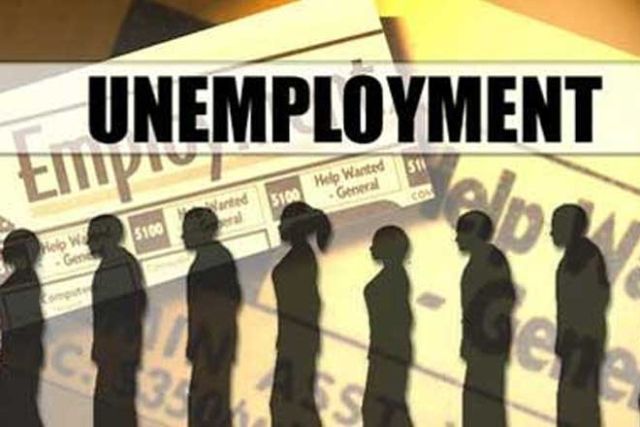 New York : The unemployment rate in the US fell to 3.7 per cent in September, the lowest since December 1969, when hundreds of thousands of working-age Americans were serving in Vietnam, according to a new report by the Labour Department.

The report, which was released on Friday, said that the American economy was humming with the GDP on pace for its best year since the housing the mid-2000s, reports The New York Times.

Consumers and businesses were the most confident they have been in years with stock market indexes near record highs, it added.

Teenagers, less-educated workers and disabled Americans have also made progress in recent months and anecdotal reports suggest that companies were becoming more willing to hire people with criminal records or to waive drug-testing requirements.

But, the unemployment rates for African-Americans and Hispanics were both near all-time lows, the report said.

Republicans are hoping the strong economy will help them hold off a potential “blue wave” of Democratic victories in next month’s midterm elections.

Friday’s report was one of the last before Election Day, and President Donald Trump hailed the news on Twitter.

Andrew Chamberlain, chief economist at the career site Glassdoor, views the development “as the strongest labour market in a generation”.

“These really are the good times.” 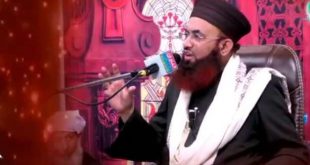